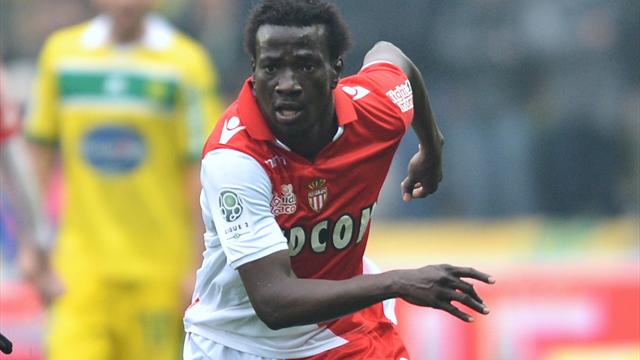 Olympiakos have agreed a deal to loan Monaco’s Delvin Ndinga after talks were concluded late last night. Our friends at France Football believe that the deal is complete. The central midfielder who plays for Congo on an international level has agreed to move to Olympiakos on loan for the rest of the season with an option to buy. That clause is estimated to be worth between €2m-€4m. The player has had to leave Monaco as they look to trim their large squad.

This deal would suggest that Olympiakos have given up trying to sign SC Bastia’s central midfielder Sambou Yatabare; a player they have made two offers in vain for so far.