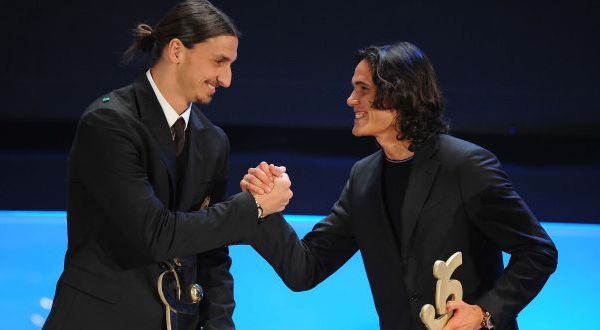 Wednesday’s game between PSG and Benfica is the first of two clashes between arguably the two favourites to qualify from Group C. Both sides won their opening Champions League fixture, with Benfica beating Anderlecht 2-0 at the Estadio de Luz, and PSG winning impressively in Piraeus.

Both teams head into this game in solid, but perhaps not sparkling form. Benfica only managed a draw at home to Belenenses at the weekend. PSG on the other hand, saw off Toulouse in an unconvincing 2-0 win.

Laurent Blanc and Jorge Jesus could use Wednesday’s encounter as an excuse for their sides’ lacklustre performances at the weekend, but both will be slightly concerned that they are not in top form entering arguably the pivotal game of this group.

PSG have a number of players who are excluded through injury. For example, Les Parisiens will of be with out their captain Thiago Silva, who announced of Instagram that he is unlikely to return for another 5 weeks.

In better news for Laurent Blanc, Brazilian centre-back Alex makes a return to the squad and he is expected to partner Marquinhos at the heart of the defence on Wednesday.

Edinson Cavani’s recent quotes regarding his newly-formed striking partnership with Zlatan Ibrahimovic suggested that the Uruguayan is not totally at ease along side the big Swede just yet. One does not envy Blanc who must decide whether to start the star-studded pair or not for this fixture.

Blaise Matuidi will return to the side after being rested at the weekend and Lavezzi will be in contention after putting in an impressive shift against Olympiakos in Les Parisiens’ last Champions League match.

Much depends on what formation Blanc chooses to play. Either a 4-4-2 with Ibrahimovic and Cavani playing alongside each other or a 4-3-3 with Lucas and Lavezzi either side of one of the strikers. Javier Pastore remains injured with a thigh problem.

Benfica coach Jorge Jesus is set to ring the changes after a disappointing result at the weekend, with players such as Gaitan, Djuricic and Siqueira all likely to start. The visitors have not won a Champions League away game in over 2 years, so the Eagles will look to talisman Oscar Cardozo to lead the line a 4-3-3, supported by the likes of Gaitan and Rodrigo. Benfica’s back 4 will have to be extremely alert to the threat that the PSG attack poses. as the visitors need to keep themselves in the game for as long as possible, and try to hit on the break.

One key battle which could go some way in determining which side will leave the Parc des Princes victorious, is that between the PSG wingers and Benfica’s full backs.

Both Maxi Perreira and Siqueira love to advance down the flanks, providing crosses and support for Cardozo and co, however, if they push on too much on Wednesday, expect the PSG wide players to take full advantage of the exposed backline.

Neither Garay nor Luisao possess any real pace so if they are caught in 2 v 2 situations with Lucas/Lavezzi and Zlatan/Cavani, so expect goals.

Benfica need to find the balance between containing the French champions, and developing attacks of their own, and Matic could be vital in the transition from defense to attack.

Blanc will know the importance of winning all three group stage home games and will be urging his men to play for all 3 points. Benfica have the quality in forward areas to trouble the Parisiens, and I expect them to have chances, but the strikers will need to bye very clinical when the opportunities arise.