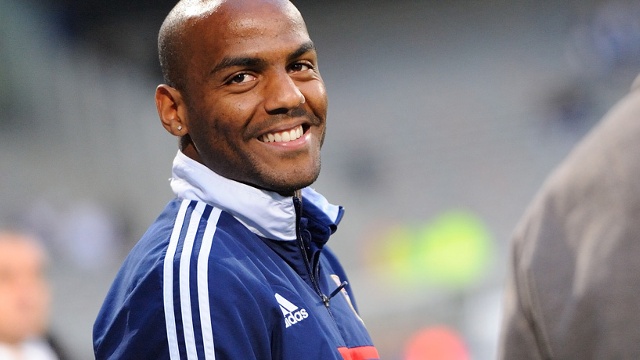 Lyon finally picked up their first win of the group stages last time out, in the reverse fixture against Rijeka. The 1-0 victory for Les Gones took them to the top of the Group I table, albeit perfectly level with Real Betis. Despite Rijeka being bottom of the group, they are only 4 points behind the leaders Lyon and Betis so a win at home against the French club could really throw the group wide open.

Rijeka have had a great season so far, and they currently sit 3rd in the Croatian Premier Division behind the mighty Dinamo Zagreb and Hajduk Split, despite losing to the latter’s city rivals RNK Split at the weekend. Rijeka seem to be really enjoying their taste of European action, and their passionate fan base will make a hostile atmosphere for the visit of Lyon.

Lyon on the other hand, have had a really strange and somewhat unexpectedly poor season so far, and they currently sit 12th in the Ligue 1 table despite a 2-0 win over newly promoted Guingamp at the weekend. Lyon had hopes to be in the European places, even pushing for a Champions League spot this season, but even at this early stage, this seems unfeasible.

Rijeka will probably start with a similar team that pushed Lyon hard at the Stade Gerland a couple of weeks ago. Bosnian duo Alispahic and Kvrzic were impressive in France in the reverse fixture, and both are likely to flank Benko, who should have scored at least one that night, in a 4-3-3 formation. Kramaric will probably start from the bench despite a great goal scoring record this season. Maric and Knezevic will have to be solid at the back.

Les Gones have brought a very inexperienced squad to Rijeka, with key players such as Gomis, Grenier and Umtiti not even travelling to the Adriatic city. In more positive news for Remi Garde, Gourcuff is back and has travelled to Croatia. Garde is set to pick an experimental 11 so it is difficult to suggest how Lyon may set up but Jimmy Briand is likely to start with support from Danic and Fekir.

Benko (Rijeka) – The Croatian striker has had a great season so far, scoring a lot of goals and impressing the bigger clubs such as Hajduk and Dinamo with his performances. Benko is strong but reasonably quick and if given chances, he will punish Lyon.

Gourcuff (Lyon) – Gourcuff is a player with unquestionable ability- but questionable attitude. His time at Milan was where his attitude was questioned the most, but he was instrumental in Bordeaux’s title winning side a few years back. A great passer of the ball, and also a great set piece taker, Gourcuff could be key in Lyon’s quest for victory tonight.

The travelling Lyon fans will hope to be rewarded with 100% commitment from the young squad, but this inexperience could cost OL in a hostile environment. Rijeka need to win, so they will be right up for it. It will probably be a tight match with both sides knowing a defeat could be costly.