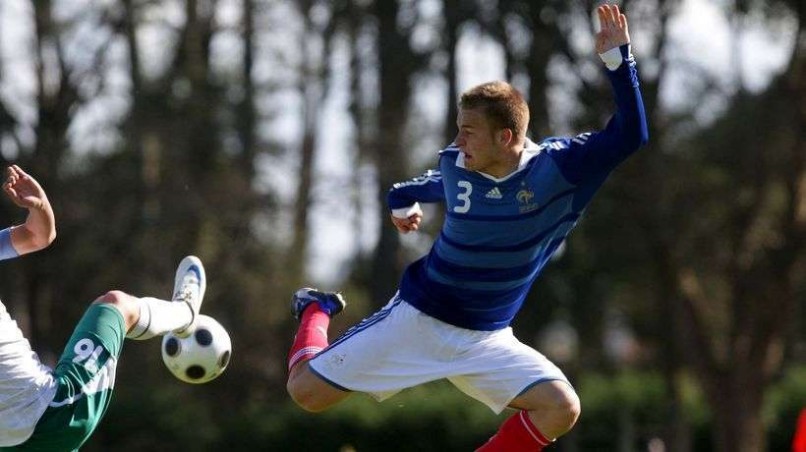 Reims President Jean Pierre Calliot has confirmed the club has not conceded defeat yet in their attempts to sign full back Atila Turan.

Despite popular belief, the player has yet to mutually terminate his contract with Sporting Lisbon, because the Portuguese club are making it extremely difficult for the 21 year old to do so.

The player wants to sign for Reims and the French side share his sentiments. However, they refuse to deal Sporting Lisbon who have been dealing in bad faith if the Ligue 1 side’s official website is to be believed.

Atila Turan has forced his issue and contact was reinstigated at the beginning of this week. Reims are hopeful a deal can be agreed but are understood to be preoccupied with other targets at the moment.