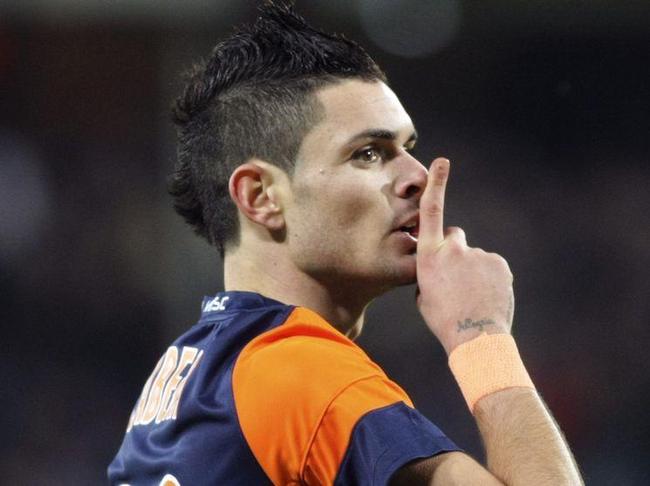 As we are nearing to being 2 months away from the official opening of the summer transfer window, discussions are hotting up. Montpellier’s President Louis Nicollin has had some revealing things to say recently about the future of star Remy Cabella.

Louis Nicollin talked to RMC on ‘Luis Attaque’ and has confirmed that he has been in contact with Cabella’s agent and father about interest from clubs.

He had this to say: ‘I have talked to his father. He did not tell us that Lille had tried to instigate discussion but that 3 other French clubs have. PSG are not one of those 3 either.’

‘We are all agreed that we want Cabella to have a great season with us next year. He is not untransferable but he has told us he absolutely does not want to leave at this moment.’

‘However, if a big club comes knocking, we will discuss.’

One can certainly assume that oil rich outfit Monaco are amongst those 3 clubs who have reportedly made contact with Cabella. They would have the money to instigate a move. One can only assume that the other two French clubs must also have had serious interest, otherwise Nicollin is unlikely to have known about them or even mentioned them. There is no point speculating at this moment in time who those two other clubs may be.

What is clear from these quotes is the fact that Nicollin has no interest in losing both his key wingers leave this summer (he has already conceded that Belhanda will leave for around €12m). However, if a club from abroad came along that interested Cabella, because, at the moment, it is clear he has been uninterested by any offer so far;  Nicollin would be happy to negotiate if he felt they could offer him the right amount of money.

Arsenal have certainly been a club mentioned by French press in recent times but otherwise there has not been any reported big name interest. These quotes are however sure to alert some of Europe’s finest. Montpellier’s reluctance to sell to a French club coupled with the fact that Cabella does not want to ‘betray’ MHSC in such a way means that a cross-national move is off the cards, unless PSG come knocking.

VOTE: Ligue 1 Team of the Year: The Defenders