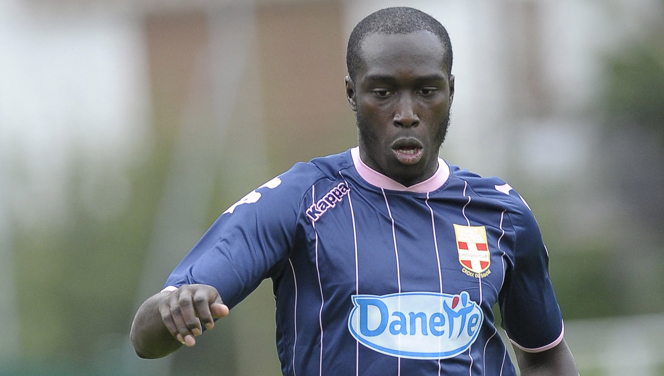 Hull City have agreed a fee with Ligue 1 side Evian for the transfer of striker Yannick Sagbo. The fee is believed to be at €1.2m with another €1m in bonuses.

Evian officially announced last night that Sagbo had been given permission to travel to the ‘English club’ which he was close to signing for; generally believed to be newly promoted Premier League side Hull.

In terms of a contract, nothing is finalised yet but the player and the club have in theory agreed a 4 year deal.

The player is expected to arrive in Hull this afternoon to get a closer look at the club and decide if he wants to sign there.

If Sagbo is pleased with everything, he will likely have a medical tomorrow before finalising a move.

Is Falcao Faking his Age?