Saint Etienne close in on Mounier and I.Sissoko 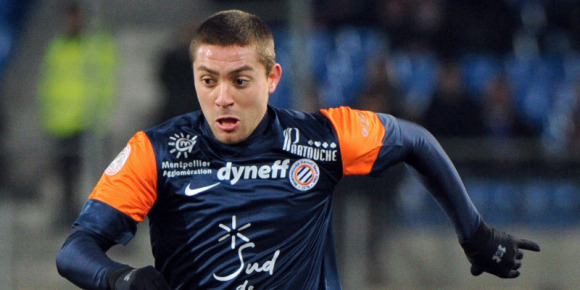 Le Progres reported yesterday that Wolfsburg’s 21 year old winger Ibrahim Sissoko, who can play on either wing has ultimately agreed a deal to sign for Saint Etienne. The player arrives on a season long loan deal with an option to buy.

The player has been described as exciting and lively, with a keenness to impress next season. Get French Football News cannot confirm these reports at the moment.

The other winger Saint Etienne are in advanced negotiations with is the predominantly left sided player Anthony Mounier who L’Equipe report has agreed contractual details with Les Verts.

Saint Etienne and Montpellier are currently negotiating a fee, thought to be between €3m-€4m.

Everton in Negotiations over Mory Kone

Talks unsuccessful for Lesoimier for Reims