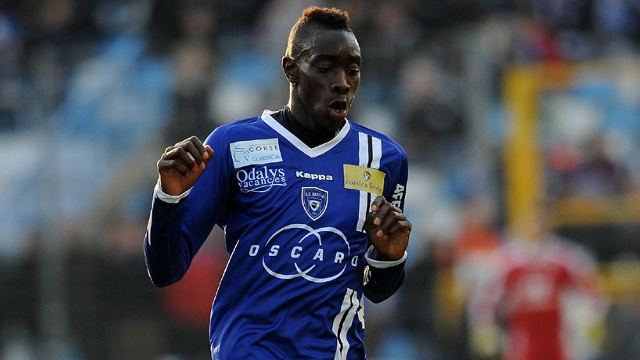 Get French Football News understands that SC Bastia have reached an agreement with Greek side Olympiakos for the loan of Malian central midfielder Sambou Yatabaré, who returns to Corsica after an absence of just 4 months.

The player signed for Olympiakos in August of this year from SC Bastia but the player received very little game time in the first half of the Greek season and has decided to return to his former club.

Meanwhile, SC Bastia officials continue to work on a deal to bring Djibril Cissé to the club from Russian outfit Kuban Krasnodar. Initially, it was believed that the ex-Liverpool, Marseille and Auxerre man would be arriving on a loan deal with an option to buy but our friends at L’Equipe understand that Frederic Hantz is looking to bring the player in permanently. The newspaper believes that a 4 year contract is currently being discussed.