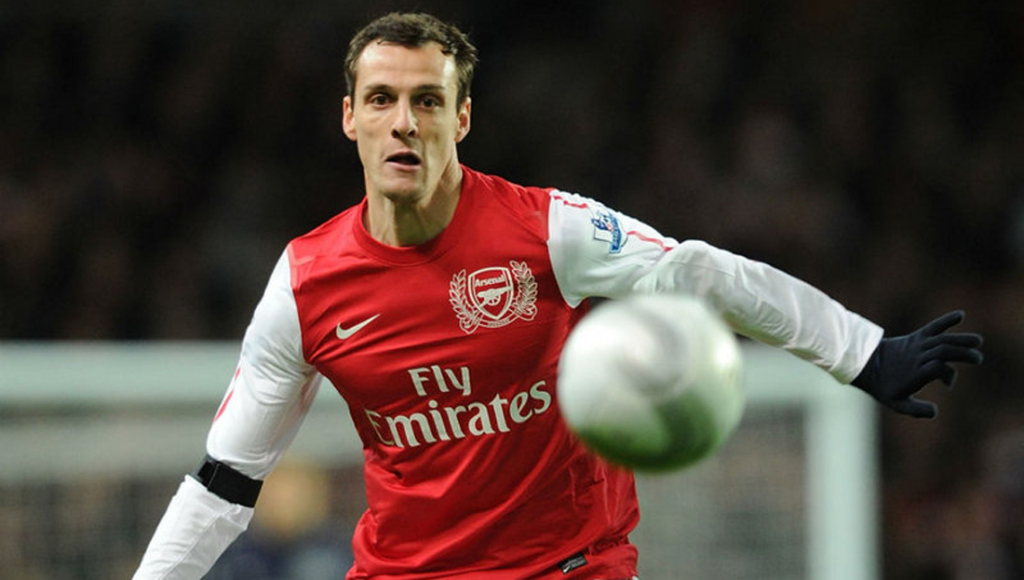 Corsican Ligue 1 side SC Bastia have announced an agreement with former Arsenal centre back Sebastien Squillaci.

The player has agreed a one year deal and will have his medical tomorrow.

SC Bastia have stated they hope to unveil the player on Thursday in a press conference.

SC Bastia have described him as a ‘solid’ centre back. They also disclose that Sebastien Squillaci will sign a one year extension in June 2014 should the club not be relegated.