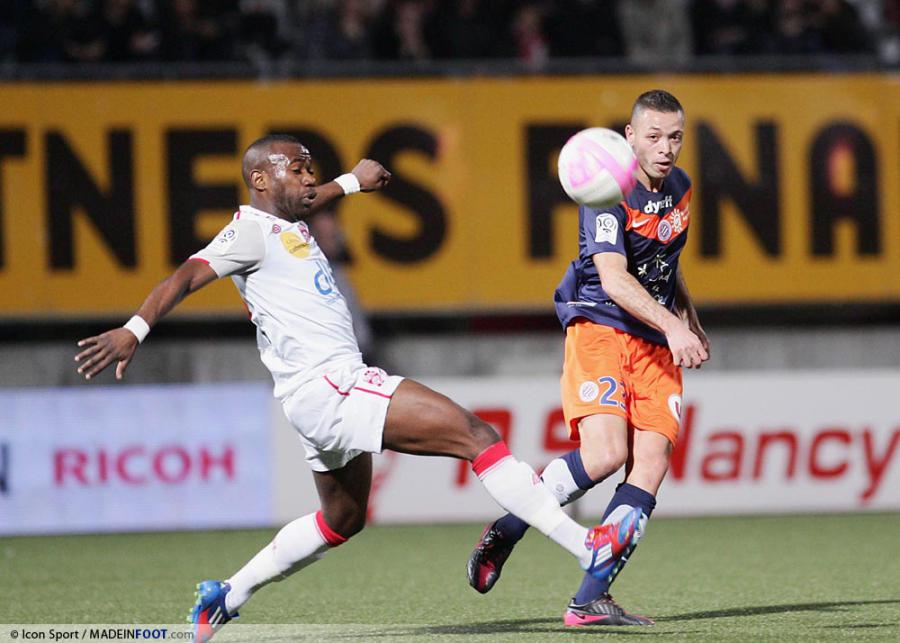 According to our friends at France Football, Ligue 1 side Sochaux are still trying to sign Nancy’s Lossémy Karaboué before the window closes.

The 25 year old central midfielder has a contract with Ligue 2 side Nancy until 2015 but wants to leave the club after they were relegated last season. Nancy announced earlier this month that they had received several offers for the player, none of which met their evalutation.