Sochaux said to have contacted Newcastle over loan of Sylvain Marveaux as the Cabaye Saga rumbles on. 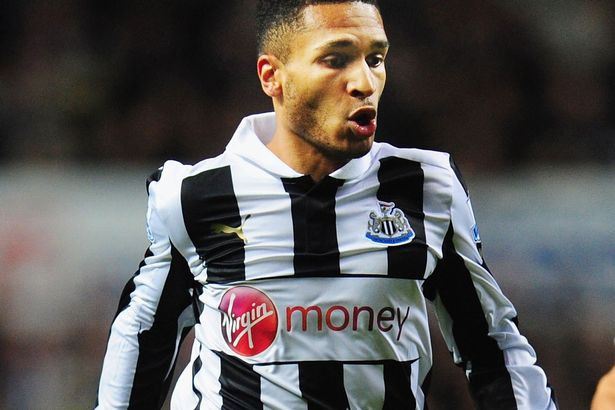 According to Mercato 365 this afternoon, Sochaux have contacted Newcastle to enquiry about possibly loaning Newcastle midfielder Sylvain Marveaux for this current season. L’Equipe reports earlier on in the window suggested the player could move for a season and Mercato 365 now appear to be re-igniting these claims. There is no confirmation on our part as to whether there is any truth in these reports.

Rumours all over French media tonight also suggest that Monaco will make an approach for Newcastle’s David Santon although this does seem very unlikely.

The Yohan Cabaye saga goes on as Football.Fr claim that Newcastle have rejected a €23 million offer from Arsenal for the player as they are not willing to sell to their Premier League rivals. These reports do seem very wide of the mark, however, especially after Joe Kinnear announced that the ball was in Arsenal’s court if they wanted to sign the player. Meanwhile, Laurent Blanc has claimed that he will need to get rid of players if he is to do anymore business this market.