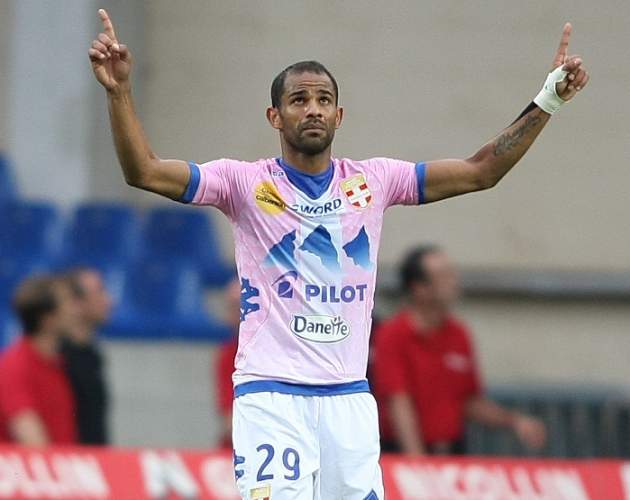 Eurosport understand that Premier League side Southampton are preparing to make an offer for around €5m for Evian’s Saber Khilfa, despite the fact that the player has announced he will sign for Montpellier tomorrow.

The player announced yesterday on radio station Shems FM that he would sign for rival Ligue 1 side Montpellier and that a player, believed to be Gaetan Charbonnier would be heading to Evian to make the move happen.

However, of Eurosport’s claims are true, Southampton will have to make an offer before the end of the day to stop Khilfa’s transfer to Montpellier going through.