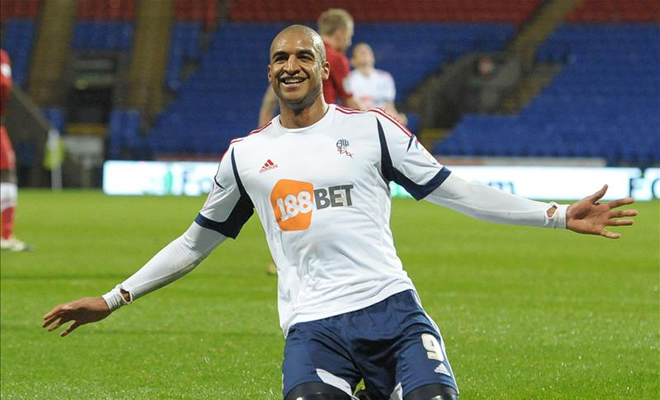 We, Get French Football News, understand that Swansea’s pursuit of a striker has led them to Ex-French Under-21 International David N’Gog. The Premier League side are looking for a man who can player as a second striker or as back up to Bony and we understand that Bolton’s N’Gog is the man they have identified. Talks are underway between the two parties.

How advanced these talks are is unknown. It is unclear, therefore, whether Swansea will be able to complete this move. Swansea manager Landrup said yesterday that the club still want a striker and N’Gog does appear to be that man, however.