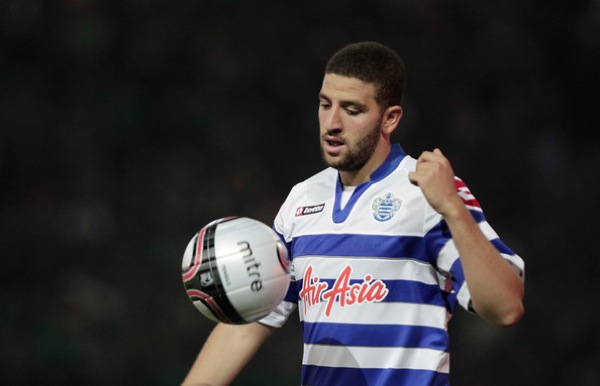 A few years ago it was the likes of AC Milan and Barcelona, but now, after a few poor seasons in the Premier League with QPR, Adel Taarabt is linking himself once again with a Champions League club and this time it is Marseille.

This comes with the news broken by Sky Sports that Taarabt would be allowed to leave QPR on loan this upcoming season and so would not have to play in the Championship. Taarabt has immediately made a ‘come and get me’ plea to the French side who he claims he has always supported:

“If OM want me, I’m going. My sisters still live in Marseille. This is the first club I supported.”

“The club of my heart? OM. I have not had a direct contact, but my friend Joey Barton has told everyone at the club about me.”

As mentioned, there is no contact yet and at this stage it does appear like it is Taarabt trying to force a move to Marseille rather than there being a genuine interest in return. Marseille have announced that they will be signing a surprising midfielder soon though. Is Taarabt that man? We shall have to wait and see