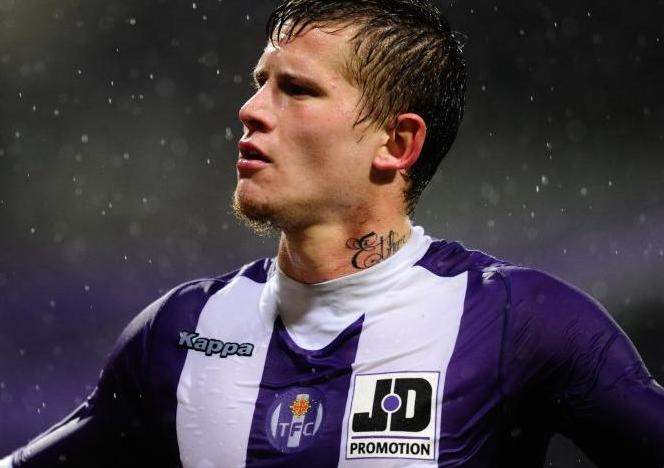 After nearly a month of negotiating, the often reliable La Depêche du Midi believe that Toulouse and Saint Etienne have finally agreed a deal for the rather versatile midfielder Franck Tabanou.

Extraordinarily, they believe that Saint Etienne have agreed to pay a massive €5.7m for the player as Olivier Sadran, the Toulouse President, drove an extremely hard bargain.

Saint Etienne were somewhat backed into a corner as they have appeared to lose out on Khazri who is likely to sign for Parma should Jonathan Biabiany complete his move to Juventus. Reports are also emerging that Saint Etienne have backed out of negotiations with Montpellier for Anthony Mounier after securing the loan signing of the quick Ibrahim Sissoko from Wolfsburg.