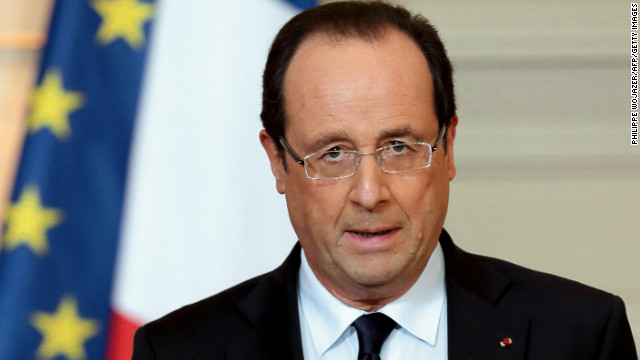 We aim to provide some clarity regarding what exactly it is that clubs in France’s top two divisions are protesting about between the 30th of November and the 2nd of December by refusing to play matches over that period of time.

What exactly is the 75% tax and who is affected?

Francois Hollande’s government have proposed a tax on any individual who is paid by a small to medium sized business over €1m worth in wages per year. This tax of 75% would apply if:

a) the company is registered in France

b) If the individual is a French citizen

Who will it affect in the French football industry?

The LFP, which is the governing body of Ligue 1 and Ligue 2 conducted some research into the matter and they discovered that:

115 players, 8 coaches and 14 clubs will be affected by this supertax.

What are the taxes already in place?

At the moment, if a footballer playing in France is paid €1.8m a year, he actually only earns €710k after tax.

But, if the player is French and plays for Monaco then if he is paid €1.8m a year, he earns only €710k of that after tax.

On top of this, the actual cost for a club paying a footballer €1.8m a year is €2.3m, because the clubs themselves are forced to pay an additional tax before the money actually reaches the hands of the individual.

How does that compare with the rest of European football?

If we use the example that a club is paying the footballer €1.8m a year:

In France they actually earn: €710k

Remember this is without taking the proposed 75% tax into consideration.

The above figures are correct up to March 2012. This investigation that was conducted by the UNFP.

What are French football clubs doing about it?

All Ligue 1 and Ligue 2 clubs unanimously voted to boycott all scheduled football matches between the 30th November and the 2nd December in protest of Francois Hollande’s proposition.

Next Thursday afternoon, a delegation of representatives consisting of member of the FFF, LFP and Presidents of Ligue 1 and Ligue 2 clubs will meet with Francois Hollande at the Elysee to discuss the potential affects should the 75% tax law go ahead.

Labrune and Fanni fall out?