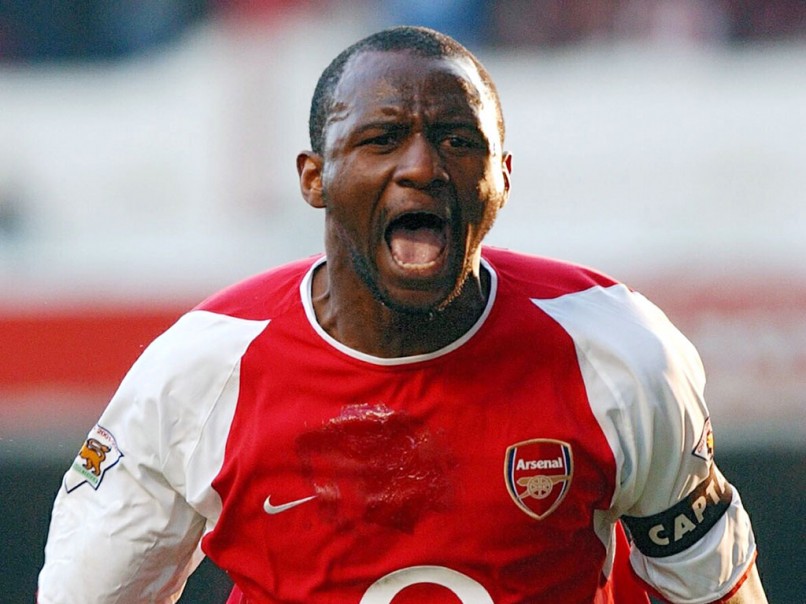 Money controls football. Clubs without the financial resources of the likes of Manchester City and Chelsea have to develop new methods of finding talent to compete with those that can spend large sums on already established footballers. Given that the new financial fair play regulations will have a significant impact on the spending in the Premier League, it is becoming more apparent that clubs are looking to operate with more financial stability than ever before. As well as looking to youth development in order to provide their squad with talent closer to home, clubs have also looked at cheaper alternatives. In an attempt to keep up with the big spenders amid inflation, clubs have turned to exploiting the French market.

The British Premier League has a rich history of imports from across the channel including the likes of Eric Cantona, Davide Ginola and Patrick Vieira. These players were unquestionably great success stories in arguably the most lucrative league in the world. It is important to understand why Premier League sides are so keen to recruit French players and what attracts them to British clubs.

French players cost a considerably less than British players for a number of reasons. Football development in England is reaching a crucial stage. The number of players deemed capable of playing at the highest level is at an all time low. Combined with a necessity for home grown talent in accordance with the Premier Leagues regulations, prices for British players are disproportionate to their actual worth. In a response to the British market no longer proving value for money, bargains are now sought after and the French market certainly offers these in abundance.

Olivier Giroud, Yohan Cabaye and Hugo Lloris have all made the switch from Ligue 1 to ply their trade in the Premier League and have made substantial contributions to their respective clubs in a relatively short space of time. Arguably one of the most gifted goalkeepers in the world, Lloris moved to Tottenham Hotspur from Lyon for around £12 million and is currently considered as one of their biggest assets, according to a large proportion of their fan base. Olivier Giroud signed for Spurs’ North London rivals, Arsenal. Arsene Wenger paid a similar amount for the talented forward. Giroud answered doubters questioning his ability by scoring 17 goals in his debut season. Now recognised as their main striker, Giroud has started the 2013-2014 campaign in fine form, scoring 4 goals in 5 games at the time of writing.

A club that has recently and arguably overindulged in the French market is Newcastle United in an attempt to avoid paying astronomical prices for British players. In their efforts to find cheaper alternatives, Newcastle purchased Yohan Cabaye for only £4.3 million. These three examples show that it is a more economically viable philosophy to buy Ligue 1 talent who often have a greater success in the Premier League compared with the likes of Andy Carroll (£35m: Newcastle to Liverpool), Jordan Henderson (£20m Sunderland to Liverpool) and Victor Moses (£9m: Wigan to Chelsea).

Price tag aside, French players offer something different. While some argue that French players will take time to adjust to the physicality and pace of the English game, there is also the counter argument that they can provide a flair that is often beyond those who have been trained in England from an early age. This is perhaps thanks to the outstanding academies (like Clairefontaine) that allow players to develop their balance and skill, enabling them to acquire necessary attributes to become a credible, worldwide talent.

For many French players, the opportunity to play in the Premier League is too attractive to turn down. They almost always receive a greater wage than when they were in France as well as a chance to prove their footballing capabilities on a larger stage and to play alongside some of the best players in the world. With many French clubs unable to compete financially, they are sometimes forced to cash in on their assets. This combined with the French willingness to entrust youth before recruiting, players are often sold for nominal fees.

Moving abroad is difficult for anybody but due to the geographical proximity between France and England, French players are never far from home. English is a language that is easily accessible and can be learnt with the aid of language professionals that are usually provided by the club; with some French imports already being able to speak the language is it is compulsory up until a certain age at French schools. Newcastle’s and Arsenal’s squads contain a substantial amount of French-speaking players, making it easier to continue to recruit talent from across the Channel. Arsenal’s pulling power doesn’t lie solely with the already-present French contingent at the club. Arsene Wenger has been at the North London club since 1996 and is a huge attraction to any prospective French imports. His track record with Ligue 1 imports is impressive having developed careers for players such as Thierry Henry, Robert Pires, Patrick Vieira, Emmanuel Petit and Bacary Sagna.

Whereas Arsenal are able to provide their recruits with European football and challenge at the top of the Premier League, Newcastle offer a different opportunity to potential Ligue 1 imports. Newcastle are seen as a club for players to develop their game further, before attracting interest from the so-called bigger clubs. Most recently, Yohan Cabaye has attracted interest from Ligue 1 champions, Paris Saint Germain and Arsenal. This stepping stone notion proves highly popular for French players as they look to build on their careers. Similarly, the standard of the Premier League probably gives them a greater chance of a call up to the French national team.

The Frenchman’s want to move to England often makes it easier for the buying club to negotiate a good price. Typically, English clubs pay a lot less than they would for a British player, while French clubs receive a fee that helps them to balance the books and escape punishment from the DNCG.

The exploitation of the French market will continue, and so it should. The amount of talent available is incredible and for only a fraction of what it would cost for the British equivalent. However, due to the lavish spending of Paris Saint Germain and AS Monaco, players may begin to feel that the standard of Ligue 1 is developing considerably and this may deter them from leaving their French clubs as they rub shoulders with the likes of Zlatan Ibrahimovic, Edinson Cavani and Radamel Falcao. The future of Anglo-Franco dealings in the transfer market looks as though it could shift in the next few years as Ligue 1 goes through an exciting transition.