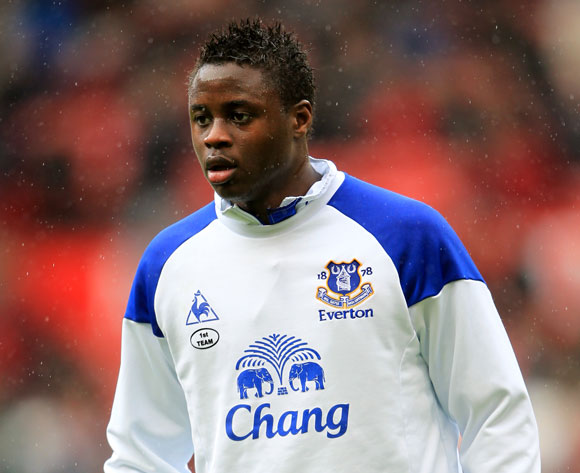 Whilst it is not possible to confirm a deal will take place, here is a list of transfer rumours from today involving Ligue 1, which do convey a large amount of truth:

Remy to Newcastle: Although Marseille ‘Sporting Director’ José Anigo denied that the club have received an offer for the player, many in the French press believe that Newcastle have made an enquiry to Marseille about the player. Remy is said to be Pardew’s number one choice to replace Demba Ba and at 8:00 (GMT) it was reported that Newcastle have agreed a fee to sign the player of around 8.75 million pounds.

Hoarau to China: It is rumoured that Hoarau is more likely to go to China (Shanghai Shenua or Dalian Shide) than the Premiership and this has been confirmed by those close to him. Hoarau would be able to double his salary if he moved to China. We still wait for his official tweet.

Gueye to Lyon: Magaye Gueye has never exactly fitted into the mould at Everton, but having played for France at U21 level and downwards, it is believed that Lyon do see the player as a talent that they will be able to develop. Lyon are said to be considering a three million euro move.

Belhanda to Fenerbahce: As announced yesterday, Fenerbahce have entered talks with Belhanda. Turkish press tonight are suggesting that the player is keen to move and a deal is looking more likely.

Malouda to Evian: Although no formal approach has been made as yet, the Ligue 1 one side are considering a move for out of favour Chelsea player Malouda. The club are said to be reluctant, however, as they are unsure that they will be able to afford the Frenchman’s wages.

Amalfitano to Reims: The French side are said to be tracking the availability of the Newcastle midfielder, who has failed to play in a single Premier League game this season. The deal would add strength to Reims’ squad. The 23 year old left Reims at the end of last season when his contract expired.

Chantome to Lyon: Lyon are said to be tracking the French international who is now seen as a surplus to requirements by PSG. No formal contact has been made as yet.

Lugano to Malaga (Loan): Malaga are said to have made an approach to sign the Uruguayan on loan with a view to make the deal permanent at the end of the seaon for around 1.5 million

Chalme to Bastia (Loan): Mathieu Chalme, the Bordeaux man is in advanced negotiations with Bastia about a loan move until the end of the season.

Nene to Santos: Santos have supposedly moved into pole position to sign the Brazilian. It is said that Santos is the player’s prefered destination.

Reveillere to QPR: French press believe that QPR are weighing up a move for 33 year old Lyon veteran Antony Reveillere. No formal contact has been made yet.

Soure to Reims: Reims want to sign Pape Soure on a permanent deal from Lille, but don’t believe they want to sell him. He is currently on loan at Reims.