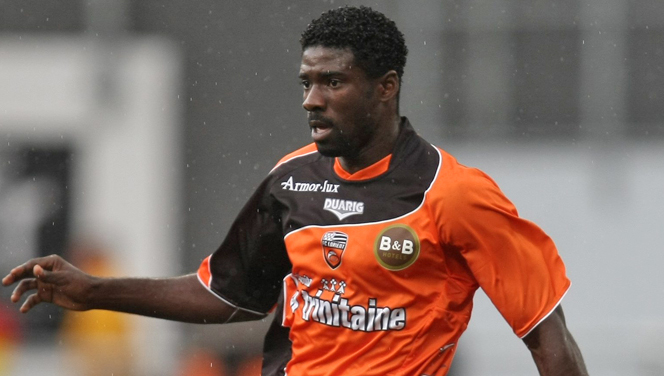 The Lorient centre-back has recently been linked away from the club. Keep up to date with the latest developments here:

After moves to England appear to have broken down, according to various French media, Ecuele Manga could still leave Lorient as Roma are interested in the player

The centre-back, who missed a lot of last season through injury, was initially linked with Marseille, and Sporting Director Jose Anigo admitted this in an interview with La Provence several weeks ago.

Bruno Ecuele Manga had this to say on the matter:

‘I want to play in England. My agent is talking to various clubs in England…Everton would be great for me”

‘Marseille is of course an interesting proposition. But we must talk money too. He (Roberto Martinez) tried to sign Bruno for Wigan earlier but we weren’t interested. Now that he (Martinez) is the manager of Everton we are very interested. Everton are not the only English club interested in my client.’

It is unclear as to how much Lorient want for the player but one assumes it will certainly be between the €7m-€15m mark. He is a vital player for them.