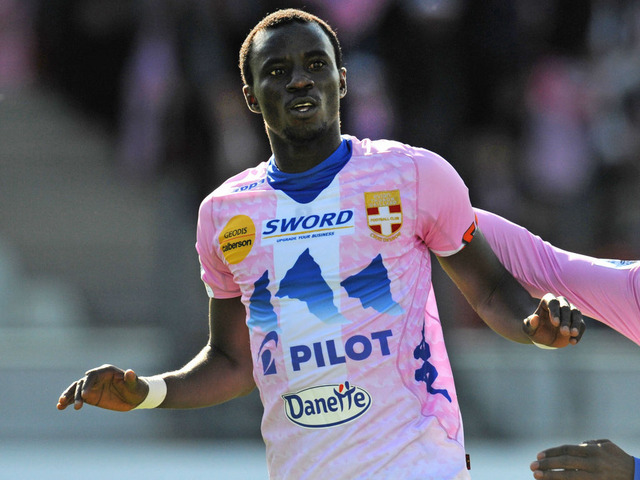 Evian’s midfielder is subject to interest in both France and England. Keep track of all the latest transfer developments here:

We, Get French Football News, understand that Mohammed Rabiu has found a contractual agreement to sign for Kuban Krasnodar. This is now a done deal subject to a medical. Evian will get €3m plus a €1m bonus.

According to L’Equipe this afternoon, Russian club Kuban Krasnodar have a strong interest in signing the Evian midfielder. The player is likely to prefer a move to England, however, if that chance comes.

There is no more on reports of a possible contract extension for the player at this stage.

L’Equipe are claiming that the player has been offered a contract extension with Evian, but whether the player will be willing to sign it is yet to be seen

The midfielder linked himself with Fulham and also said that he has other options in France:

“I want to play in England if there is a possibility. The English league is the best in the world and every good player wants to play there.”

“Fulham are a good club, settled in the Premier League with a good manager.”

“There is interest in France as well so I have to make a choice. England will be my preference because it has always been my dream to play in England.”

We have confirmation that Fulham have made a formal enquiry about the player’s availability. We have no knowledge of what the response to this has been at this stage.

The player has been absent from training at Evian since Monday and this could possibly suggest that a move is closer than some might think.