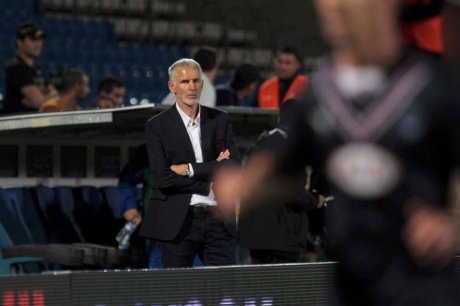 Last night the controversy surrounding the proposed 75% tax on football clubs that was voted through by the National Assembly last Thursday rose to another level when the President of TV network M6 Nicolas de Tavernost announced his company’s decision to sell their stake in Girondins de Bordeaux football club if the approved tax actually comes into practice.

‘If the tax passes the state vote, then we would have no choice but to take ourselves out of the football market, including Girondins de Bordeaux.’ Mr de Tavernost said to Sud-Ouest.

‘The state is set to destroy the efforts of enterprises that are investing in French football. Since 1999, we invested in Bordeaux’s youth academy facilities and won all the titles with the club. We also have a plan to help in the building of the new stadium.’

‘We are trying to work with the club and the fans but it is not easy. I feel the State is doing its best to derail our efforts.’

This announcement comes days after the suggestion that Ligue 1 and Ligue 2 football clubs will strike this weekend in protest against this proposed law.

Either way, Bordeaux cannot afford to lose such an influential shareholder during already taxing economic times for the club.