Valenciennes: Sanchez out, Ariel Jacobs in? 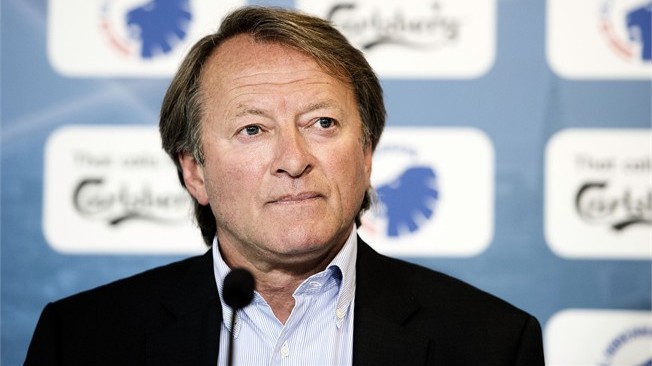 Last night Valenciennes President Jean Raymond Legrand confirmed the sacking of manager Daniel Sanchez after 7 losses in the first 9 Ligue 1 games of the season brought the Frenchman’s 2 or so year stint to an end.

The Valenciennes President cited a lack of control from Sanchez over ‘certain players who lack respect for the current regime’.

Legrand also attacked his current squad of players further by saying ‘none of them would have the courage’ to approach him and ask for a change in management. He did however admit that he ‘made the decision with a heavy heart’ and that he will be sad to see Sanchez go.

Speculation has begun as to who may be appointed Sanchez’s successor. Our friends at Mercato 365 understand that Frederic Antonetti was Valenciennes’ 1st target and, astonishingly, that they were even prepared to sell centre back Lindsay Rose to Lyon in January to afford to pay the ex-Rennes man’s salary.

However, these attempts are understood to have altogether failed. One of the current frontrunners for the job is 60 year old Ariel Jacobs who previously managed Anderlecht and Copenhagen, among others. He is currently without a club and fits the bill in terms of having the ‘experience and tenacity’ that Legrand desires from his new manager.

Get French Football News understands that talks are currently ongoing between Valenciennes and Jacobs and a provisional 2 year contract is being discussed.

Should this move fail there are other options that remain. The talented Franck Dumas, who has transformed Arles-Avignon within a period of 6 months in Ligue 2, has been turning heads in particular. With 10 years of managerial experience, Legrand may well turn to him this week.

Other names that have been mentioned include Pablo Correa, Corentin Martins and Faruk Hadžibegić.