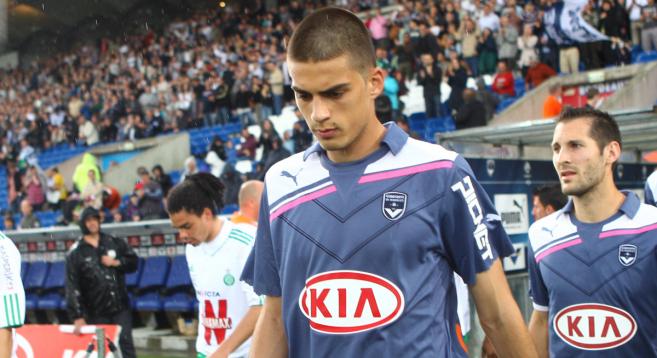 Bordeaux’s centre back Vujadin Savic last night took to social networking site Twitter in response to one of our tweets last night.

After we reported a summary of what he said to a Serbian newspaper:

The player in question then tweeted us directly:

We then responded, tweeting him the link with what he had said to the Serbian newspaper:

‘If I could, I would go back to Belgrade immediately. But it is not up to me, it is up to the agents.’

The player then proceeded to relinquish this statement in his next tweet to us, albeit in broken English:

@GFN_France For now I will stay in Bordeaux and don’t go anywhere,we will see what will happend in future

When we asked if he wanted to clarify his future further he merely replied:

@GFN_France I told u allready….for now…i am staying in bordaux…but never know whats going to happend in future…

So it appears he is about as unclear on his future as the rest of us.

Sylvain Marveaux to be loaned too?

Lyon give Newcastle permission to talk to Gomis, no fee agreed.