William Gallas in talks with Melbourne Victory and Crystal Palace 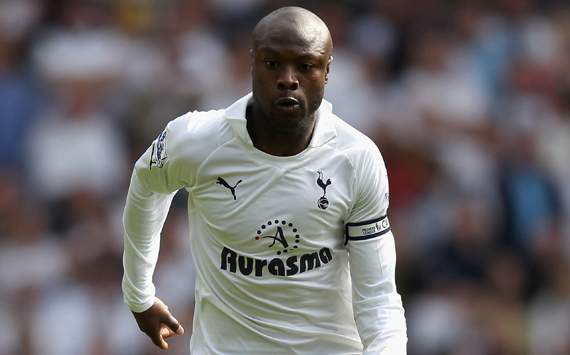 Get French Football News has received confirmation that centre back and free agent William Gallas is in talks with two clubs: Melbourne Victory and Crystal Palace.

The former club has confirmed that they are in talks with the player’s agent but are likely to understand the difficulties they face in luring the London based Gallas all the way down under.

Meanwhile, the Daily Mail reports that talks with Crystal Palace are at an advanced stage and a deal could be concluded shortly. The move would suit the former French international who wishes to remain in London.

The player is understood to be hoping for a one year plus one year deal with the second year in the contract being activated if Crystal Palace avoid relegation.

He demands a straightforward two year deal with Melbourne Victory if he is even to consider signing there.