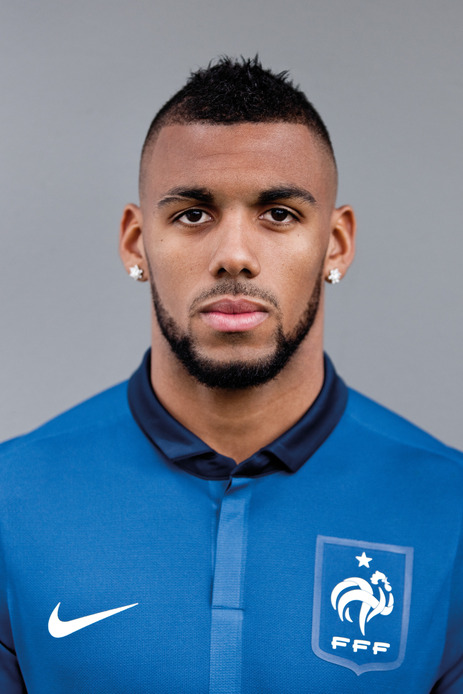 During the last week, rumours had been creeping through that Rennes Man Yann M’Vila would snub QPR to sign for Russian club Rubin Kazan.

This has now been confirmed and the Frenchman is set to become a Rubin player. Rubin are currently under a transfer embargo and so the player will leave when this has been lifted. This might be very soon, however, as Rubin are meeting Russian authorities this week to try to get it lifted.

It was said that M’Vila preferred a move to England, but Rennes forced him to go to Russia, as the transfer fee was higher than that of QPR’S. Although unconfirmed, the transfer fee is said to be in excess of ten million euros, with a possible three and a half year deal.

M’Vila has been a player tipped for the top in the last few years and many will believe that a move to Russia is a waste of talent, as in England, he would really have been able to prove his worth. We shall wait and see how he performs and indeed when he goes, due to the embargo, but one this is for sure, which is that Harry Redknapp will be bitterly disappointed.

He is rumoured to be looking at other targets for QPR, but with Sissoko looking likely to go to Newcastle now, or at the end of the season and Capoue unlikely to go now his midfield counter part has gone, transfer options, in Ligue 1 at least appear to be running thin.