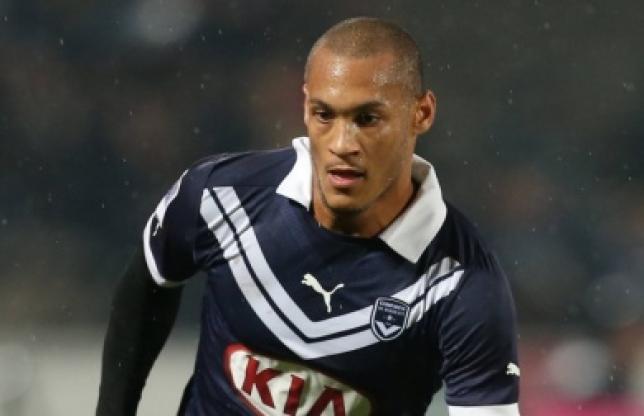 With Demba Ba having left he club, it looked almost certain that Loic Remy would be the man to fill his boots on Tyneside. Now, however, he looks close to finalising a move with QPR, and Pardew therefore needs to look at other targets. Yoan Gouffran is a man closely linked with Newcastle, who we believe Pardew should pay close attention to:

The 26 year old Bordeaux player has expressed his interest of moving away from Ligue 1 to the Premier League. His contract is expiring at the end of the season and he is therefore likely to be going on the cheap. Although the Frenchman is a highly impressive player, he does not score the same amount of goals as Demba Ba did, but his goal scoring has improved remarkably over the last two seasons, scoring seven in Ligue 1 this season. Gouffran can also play up front and down the flanks: it is clear that Pardew wants a player who can play in both positions. Pardew would surely have preferred the arrival of Remy at Tyneside, but with him now a QPR man, Gouffran is clearly a much cheaper option that he is considering. He is player who has impressed in Ligue 1, but whether he could perform in England is another matter.

On the 21st Newcastle were said to have made a 750,000 thousand euro bid for the player, but this has been rejected as Bordeaux want 1 million euros.

On the 22nd, Newcastle made another bid, believed to be around 1.5 million euros, with 1 million euro add-ons over time. This offer was accepted and it now appears that Gouffran will be another Frenchman to sign for Newcastle. He is likely to have a medical tomorrow and Yoan Gouffran confirmed on his twitter page that he would be a Newcastle player on Wednesday. We will keep you posted.