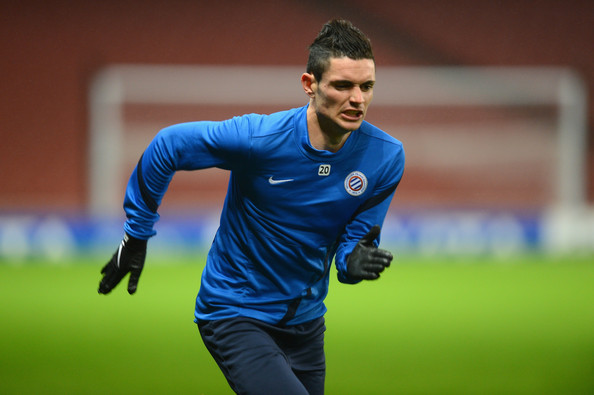 Montpellier HSC President Louis Nicollin has set a €15m pricetag on the head of his attacking midfielder Remy Cabella.

The club had already received an offer from Newcastle United of around €9m before the World Cup began, but the Nicollin family believe that they can get much more for the player.

Interested parties have been informed that any bids below €15m will not be considered. In reality, Montpellier are hoping for a structured deal which includes hefty bonuses that could reach up to €18m in total.

Atletico Madrid, Borussia Dortmund and Newcastle United remain interested, with Marseille having been priced out of the race.