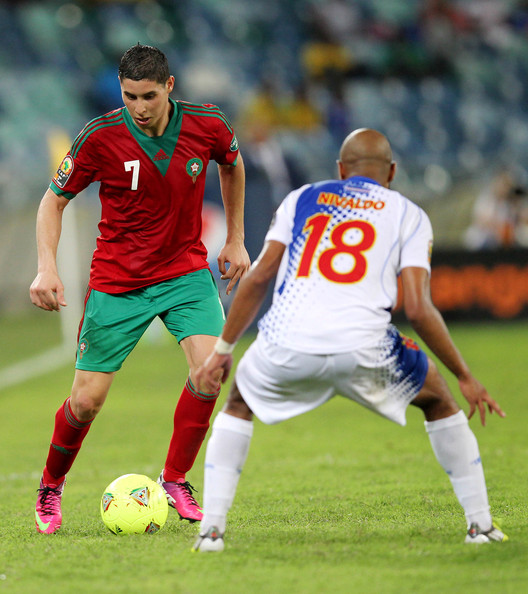 It has been made official that Moroccan international Abdelaziz Barrada has joined Marseille. He is the third addition the club have made in the transfer window, as Marcelo Bielsa looks to revitalise a team which had a disappointing 2013/14 season.

Barrada is a midfielder who has previously played for the likes of PSG, Getafe and Al-Jazeera in the UAE. The 25 year old featured heavily in the World Cup, and signs for Marseille on a four year contract.

No offers for Ezequiel Lavezzi