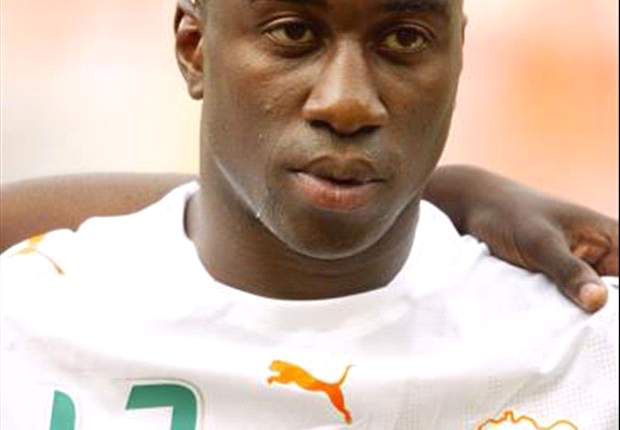 Get French Football News understands that the deal for Abdoulaye Meite to join Doncaster Rovers is done. Centre back Meite joins the English Championship side on a free contract in he hope of beefing up a previously leaky Doncaster defence as the club look to survive relegation and maintain their championship position.

So, who is Abdoulaye Meite and what can he bring to the club? Well, at 33 years of age and having played in previous English clubs such as West Brom and Bolton, Meite is vastly experienced in top level English football, and Doncaster are in need of such players as they battle against the drop. Also, Meite has played in the Champions League for Marseille and has been capped 32 times for the Ivory Coast, his national team.

Doncaster manager Paul Dickov was quoted as saying: ‘We are probably missing that little bit of experience at the minute and Abdoulaye will definitely bring that.’ It is clear that one of the main reasons that Doncaster have brought in Meite is his previous experience in his career. However, that is not to say he is not a capable defender now either. Although he has aged, he still has the required skills defensively to be a success at the club, most prominently his strength and positioning, and it seems that Abdoulaye Meite will be a great fit for Doncaster Rovers.