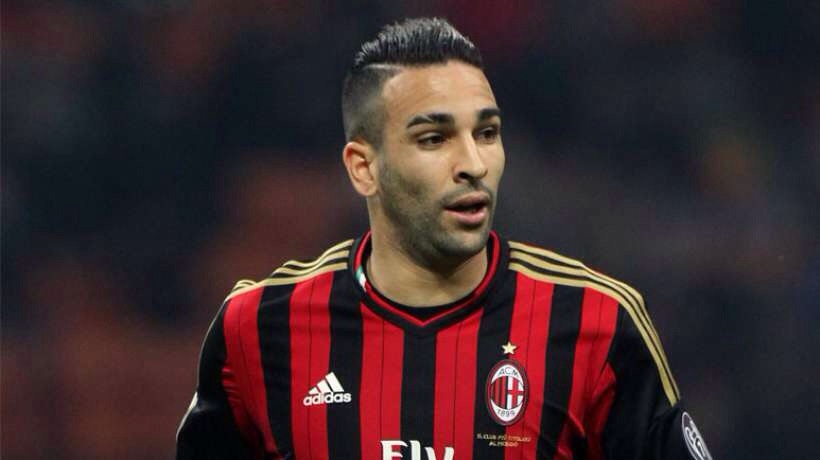 Get French Football News understands that AC Milan’s first round of talks with Valencia of the signings of Aly Cissokho and Adil Rami have ended in failure.

The Serie A side, who has initially passed up on the €10m buy-out clause included in the loan contract of Adil Rami, bid €8m for the former French international plus full back Aly Cissokho, who was of course on loan at Liverpool during the 2013-2014 campaign.

Our Spanish sources tell us that AC Milan are likely to hold off on re-entering into negotiations until their managerial situation is resolved.

Marquinhos-Alves deal being constructed between Barcelona and PSG