Albert Emon to join José Anigo as manager of Marseille 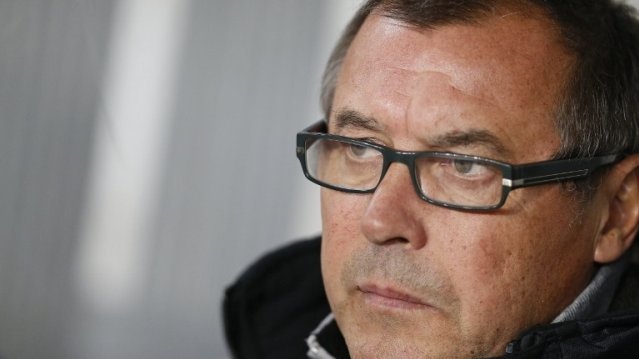 In what appears to be an attempt to steady a quickly sinking ship, Marseille President Vincent Labrune has decided to bring in former OM manager Albert Emon to join current interim boss José Anigo on the touchline.

According to our colleagues at RMC, who exclusively broke this story, José Anigo and Albert Emon will have equal importance in terms of managing the squad.

Albert Emon’s last managerial post saw him take control of AC Ajaccio during the 2012/2013 season. He was sacked for poor performances. Whether or not this move will have a positive impact on Marseille’s mediocre 2013/2014 campaign remains to be seen.

Sebastien Corchia will move from Sochaux to Lille; medical tomorrow