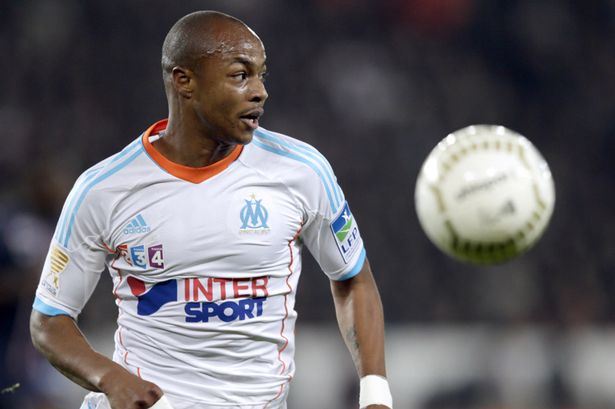 According to our colleagues at L’Equipe, Marseille attacking midfielder Andre Ayew is looking for an out this summer.

Get French Football News understands that the player has been told that there is no place for him in Marcelo Bielsa’s starting XI.

His salary of €300k per month is causing interested sides such as Napoli and AC Milan problems, with the former even having a bid accepted by Marseille only for the move to break down.

Andre Ayew wants to join Liverpool, and always has done, but the newspaper this morning believes that he may accept a move to Newcastle, a club that he rejected at the end of last summer.