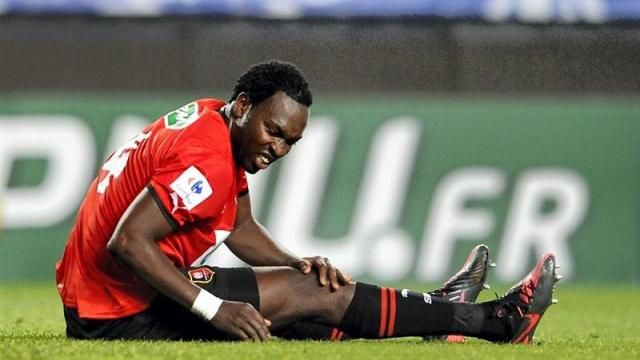 According to the reliable Ouest-France, defender Onyekachi Apam has terminated his contract with Ligue 1 side Stade Rennes.

The Nigerian signed from Nice in 2010, where he played over 100 league games and was captain for the side. Despite this, however, Apam only made his debut in 2012, after being kidnapped and robbed in Nigeria as well as suffering other injuries.

Since his return, Apam has only mustered 18 games for the club due to a mixture of poor performances and strong competition in the defensive region. Apam’s termination does not come as a surprise, therefore, and at the age of 27, we shall see which club he joins next.

Stick with us for the latest developments on his future this window.

Another window, the same saga: Newcastle in contact with Bafétimbi Gomis