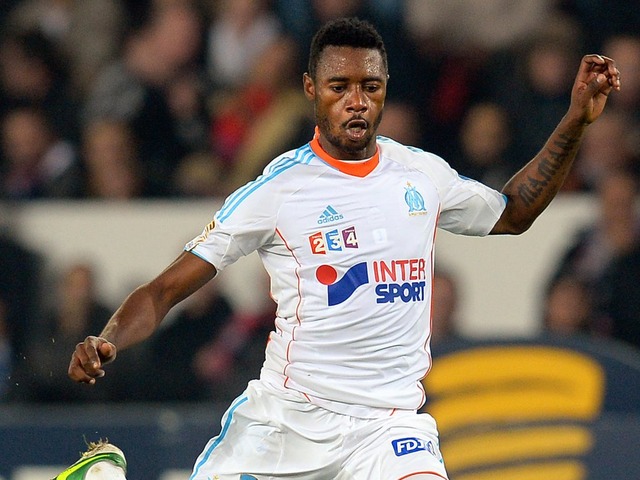 If the French press is to today be believed then two Marseille defenders are most likely on their way out of the club in the next 6 months.

According to RMC, Cameroonian international centre back Nicolas N’Koulou will be placed on the transfer list at the end of this window, after already having rejected a sizeable offer from Serie A side Napoli for his services this month. The player is understood to want to quit the club when this season is up, especially if he can find a club in the summer who will be able to offer him Champions League football. Marseille’s evaluation of the player stands at about €17m.

Meanwhile, local paper La Provence understands that left-back Jeremy Morel also wants to move on. They believe that the often criticised full-back has already been offered to Premier League strugglers Crystal Palace and that the player would love a move to England. The 2013/2014 season sparked then beginning of the end of Morel’s career in the Marseille starting XI after the summer signing of youngster Benjamin Mendy who has put the former footballer under serious pressure for that left-back position.