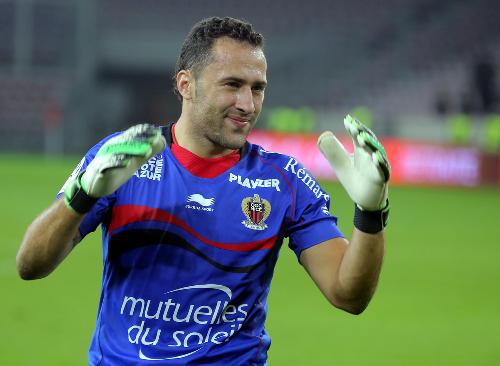 Get French Football News has been informed that OGC Nice and Arsenal have agreed upon an initial fee for the possible transfer of goalkeeper David Ospina for around €5m.

According to our colleagues at Nice Matin, the player has reached a contractual agreement with Arsenal, but Get French Football News is unable to confirm this at the time of writing.

Arsenal and OGC Nice are fixing the last of the additional fees for the transfer to be agreed upon.

L’Aiglon, who was under contract with Nice until 2015, could be Arsenal’s new goalkeeper.