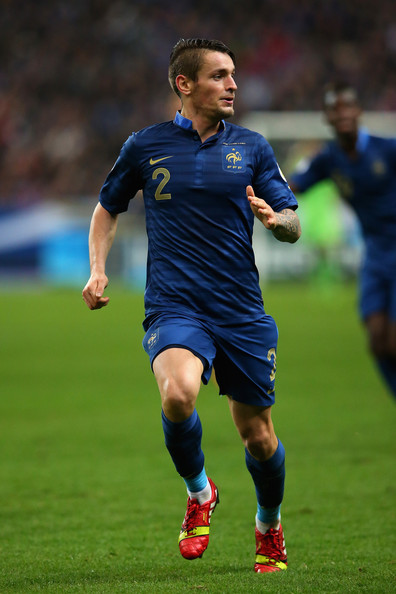 Our colleagues at French media outlet France Football are reporting that Arsenal are preparing an offer for 28 year old Frenchman Mathieu Debuchy. They say that Arsene Wenger is ‘prepared to make an offer’ for the Les Bleus full back, perhaps as a replacement for the recently departed Bacary Sagna.

However, France Football also report that Arsenal are not the only club interested in obtaining the Newcastle man’s signature. They say that PSG, who are searching for a right back after their move for Dani Alves fell through, are weighing up their options. While Serge Aurier is reportedly their first choice, PSG will not rule out bringing in a more experienced player.