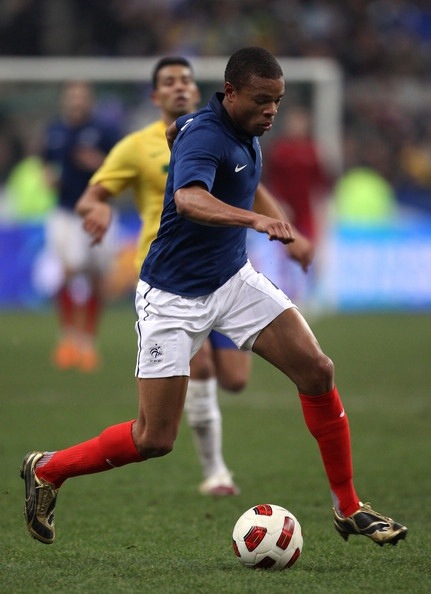 According to English daily paper the Telegraph, Arsene Wenger wants to sign Loic Remy this summer, along with one other more expensive striker.

Remy is currently in Brazil with France at the World Cup, but the Telegraph suggest that Wenger will be willing to activate the release clause in Remy’s contract, thought to be around £8 million.

After impressing on a loan deal with Newcastle last season, Remy is higly sought after, especially in England, and he would be a good signing for an Arsenal team in need of another striker.