AS Monaco confirm the appointment of Leonardo Jardim 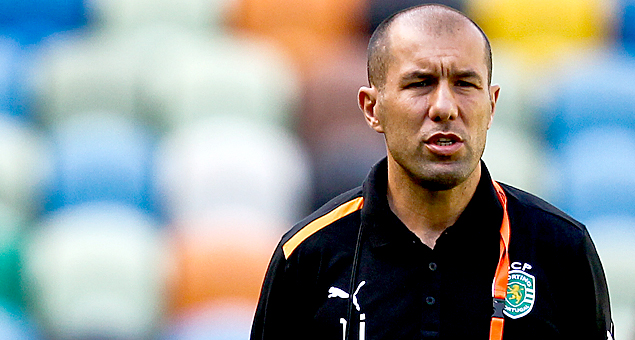 AS Monaco yesterday confirmed the appointment of former Sporting Lisbon manager Leonardo Jardim on a two year contract, with the option to extend by another year.

Monaco were able to announce his appointment only yesterday because they had finally closed the exit agreement with outgoing Claudio Ranieri, who has an offer to become the manager of the Greece national setup after the World Cup.

Jardim, despite never having one a single trophy in his managerial career to date, is widely accepted to have been appointed because of his favourable links withs super agent Jorge Mendes, who has a large influence at Monaco.