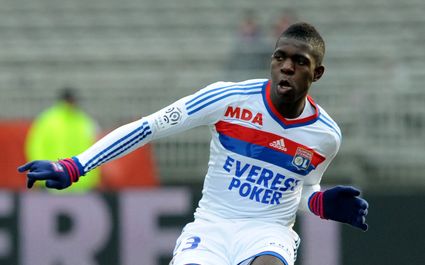 According to our colleagues at L’Equipe, AS Monaco have made contact with Lyon over the possible transfer of young central defender Samuel Umtiti.

The Principality side has yet to go further, despite Lyon President Jean Michel Aulas telling them that he was open to negotiations.

The player is under contract until 2017 and, as one of Lyon’s most promising talents, will go for no less than €10m at the least.