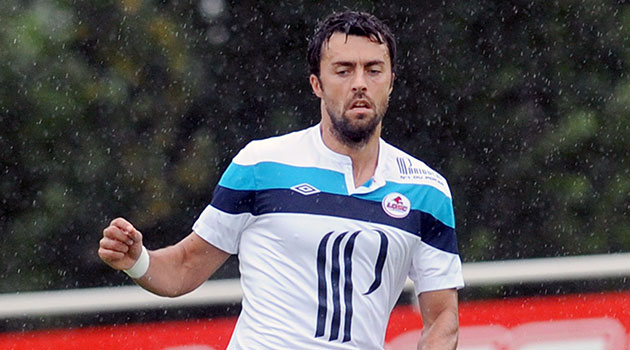 According to our colleagues at Sky Italia, LOSC Lille central defender Marko Basa remains a target for AS Roma.

The player might be injured, but contrary to reports in France, he has not agreed to a contract extension and would prefer to join up with former manager Rudi Garcia.

Lille have already rejected two offers from the Italian side for their Montenegrin centre back, with the second being estimated at €5m.

4 days left for Lille to hold on. Everything is against them at the moment.

PLAYER RATINGS | Lyon 1-0 Saint-Étienne, a wasteful Lyon overcome an ASSE out of their depth