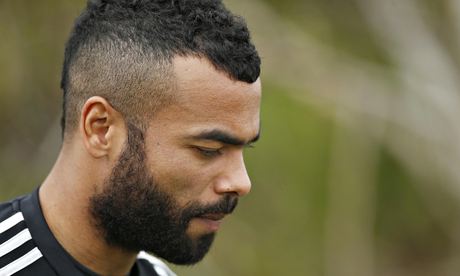 According to our colleagues at Mercato 365, Chelsea left-back Ashley Cole is in advanced negotiations with AS Monaco.

The Englishman, who is out of contract next month, was in Monaco on Tuesday to agree provisional terms to sign a two year contract.

Despite English assertions, Get French Football News understands that PSG are not interested in signing Ashley Cole.

AS Monaco are looking for an experienced left-back to aid the progression of Layvin Kurzawa, with the Nigerian international Echiejile having failed to impress since arriving in January.

Meanwhile, ASM have agreed deals for Barcelona goalkeeper Victor Valdes and AS Nancy youngster Paul Nardi, with the latter being loaned straight back to the Ligue 2 side for next season. He will cost Monaco €2.5m plus bonuses.

Hervé Renard holding out for a move abroad