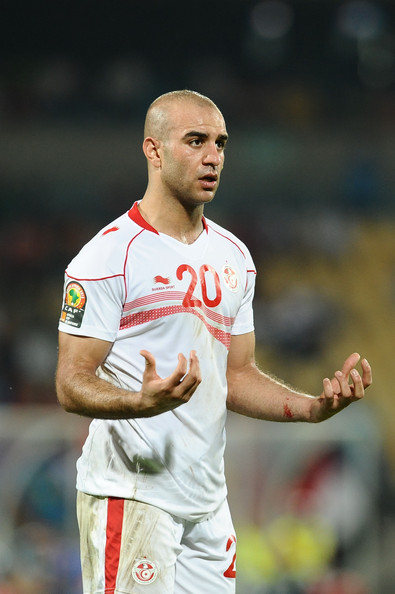 Aymen Abdennour, who was loaned to Monaco by Toulouse with an option to buy in January, has been sold from Toulouse to Monaco this summer. Toulouse president Olivier Sadran was quoted as saying:

‘On Monday, Aymen Abdennour was sold to Monaco.’

Abdennour played just 6 Ligue 1 matches for Monaco since his loan move last transfer window, but clearly did enough to impress the relevant authorities at the principality, and may have a bigger part to play in the coming years.