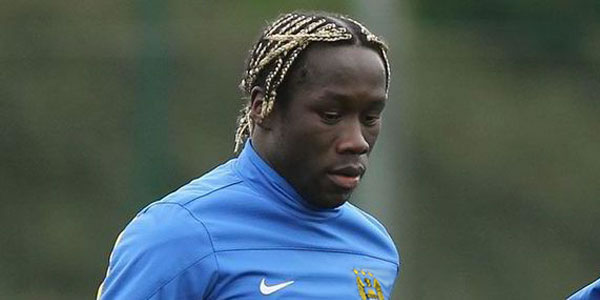 French international and former Arsenal right-back Bacary Sagna has delivered a damning verdict on his previous club in an interview with The Sun.

“At Arsenal, we lost all the seasons at the same period: in March or April. We lost our hold with a team decimated by injuries. What was missing, was titles.”

On his contract extension talks…

“Discussions were ongoing for a year and a half. The Arsenal fans say that I came to City for money. But my contract was unchanged for six years.”