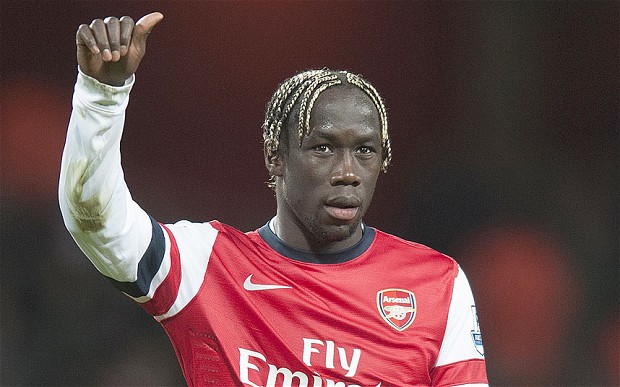 According to our colleagues at L’Equipe, Arsenal right back Bacary Sagna has rejected a contract offer from Ligue 1 champions PSG, because he has already agreed to sign a three year contract with Manchester City.

Sagna was expected to finalise a move away from Arsenal before the World Cup, raising some questions as to whether or not negotiations with Manchester City are complete.

The player announced last week that he would be leaving Arsenal.