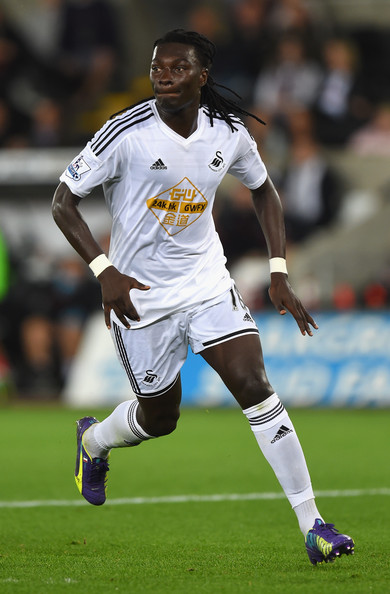 Lyon President Jean Michel Aulas has revealed in an audio interview with OL TV that the club had an agreement with Swansea in the summer of 2013 to sell Bafétimbi Gomis to them for €12m but that the player at the time refused. This is after OL Group published another poor set of financial results for the 2013-2014 season.

“The financial results in front of you were not what we wanted. We wanted to sell €20m worth of players, we had an agreement for €12m with Swansea at the beginning of last season and Bafé thought that Swansea was a second tier club. This summer, we responded favourably to the demands of Clément Grenier and Samuel Umtiti to leave, but that didn’t happen either.”

Adriano will visit Le Havre ahead of possible move