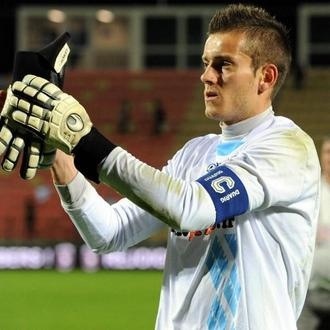 It has been officially confirmed that Benjamin Leroy has completed a move to Evian from Ligue 2 side Tours.

The 25 year old goalkeeper decided that he needed a step up from Tours, the club he joined in 2009, and Evian were willing to offer him the chance.

Whilst Leroy will likely initially be a back-up goalkeeper, if he shows his consistent form of late, he could well break into the first team.