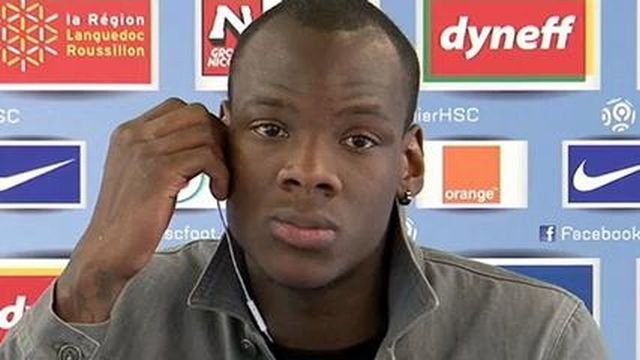 Yesterday, Get French Football News reported that a deal had been completed for Montpellier’s Bryan Dabo to join English Championship side Blackburn Rovers until the end of the season. The defensive midfielder comes in to try and help Blackburn in their bid for promotion back into the Premier League.

So, what will Dabo bring to Blackburn in the time that he is there? Well, as a defensive midfielder by trait, Dabo will look to sure up a Blackburn defence that has been rather leaky so far this season. Although Blackburn lie 9th in the Championship, just 3 points off of the play-off places, they are currently lie joint 13th in terms of defensive record.

Dabo will look to improve their defensive record by sitting in front of the back four and breaking up opposition attacks and, with an improved defensive record, Blackburn could really be on track for the play-offs.

Benzema and Ribery on trial in ‘Zahia affair’