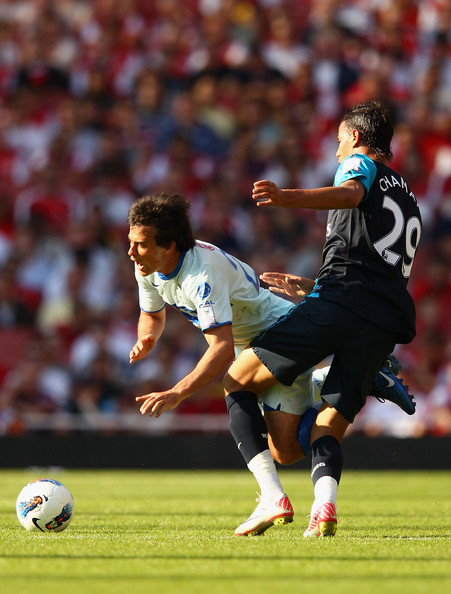 Argentine daily newspaper La Nacion  have reported that Boca Juniors are interested in bringing Nice’s Dario Cvitanich back to the club he left two years ago.

Cvitanich’s contract at Nice runs until the summer if 2015, meaning it expires at the end of next season, so the club may be willing to sell Cvitanich this transfer window to maximize returns on the player.

Cvitanich was electric in the 2012/13 season, as Nice finished 4th in the European places, but was far less effective last season, scoring just 8 goals in 31 appearances as Nice fell into the bottom half of Ligue 1.