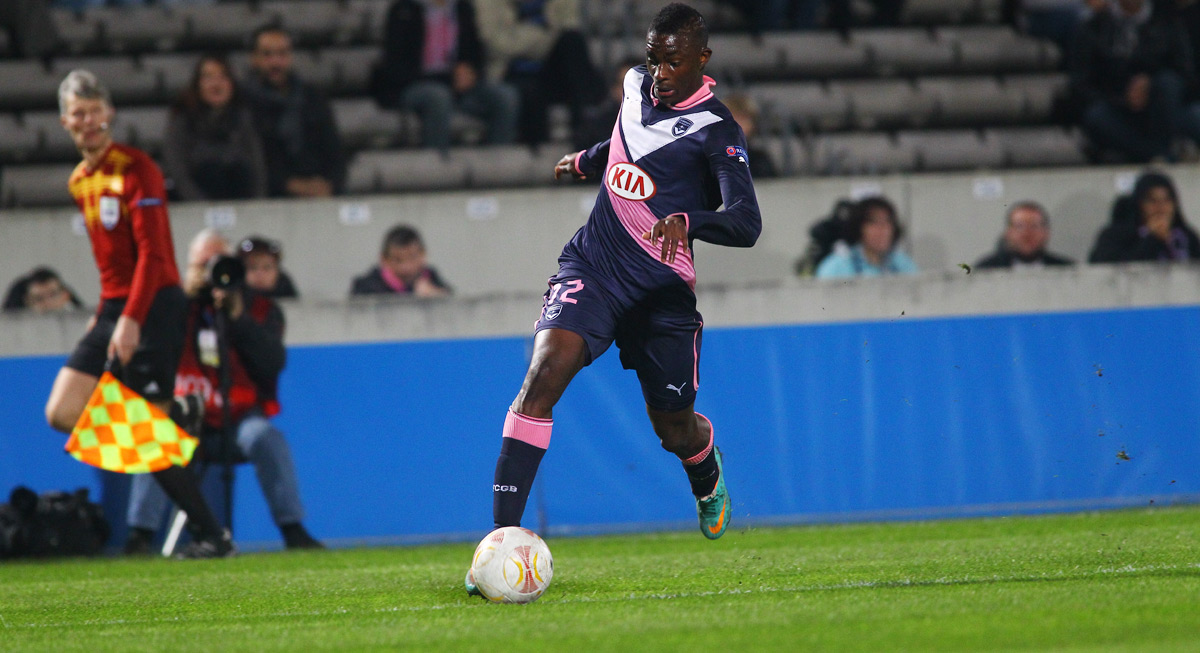 Get French Football News understands that Bordeaux have decided to loan out 19 year old attacked Hadi Sacko to a Ligue 2 club until the end of the season in a bid to offer him more exposure to first team football.

L’Equipe reported this morning that although Le Havre had been ahead in the loan negotiations even before the transfer window started, probably already anticipating the departure of Riyad Mahrez to Leicester, that Arles Avignon have recently launched a bid to convince Les Girondins to send the player to the latter club instead.

Bordeaux are not understood to specifically prefer one proposition to another, with both sides offering to pay the player’s wages in full, but it is likely that the Ligue 1 side will leave the decision to Sacko. Avignon is marginally closer to Bordeaux than Le Havre and it may merely be a case of comfortability as to how the eventual decision of where to loan Hadi Sacko is made up.