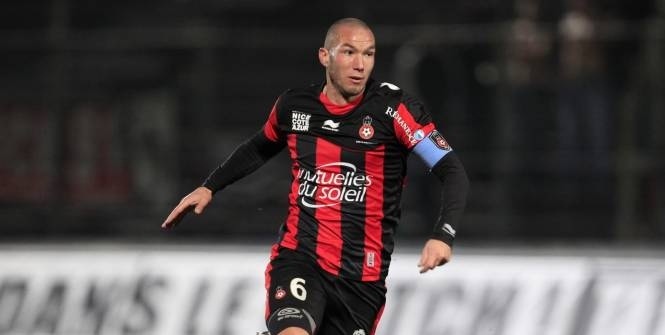 Get French Football News understands that Bordeaux are in talks with both OGC Nice and Didier Digard regarding the possible transfer of the player this summer.

Toulouse have already indicated their interest to Digard, and talks are believed to be ongoing.

However, it would appear that les Girondins are now ahead in the race for Digard and will look to tie up a deal in the next two weeks. Digard is however understood to prefer a move to a side with European football and is holding out for a possible move abroad or to St Étienne for example.

Toulouse are also in talks to sign Clement Chantome permanently. The €3m fee that PSG are demanding is not the issue, rather the fact that the player would prefer to evaluate his options further.